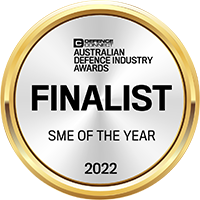 We all know that almost all technologies eventually become obsolete – many of us have seen fax machines, dial up modems and CD-ROMs come and go – but there is no doubt that the rate of change is becoming significantly faster as new technologies are researched and commercialised. Many children born in the year 2014 won’t ever get to use some of the technology that only came into prominence in recent years. According to Dimension Data’s annual Network Barometer Report 2014, more than half of devices on corporate networks are either ageing or obsolete. Here are eight common technologies that will go the way of 8-tracks and VHS before you can say “MS Dos”. 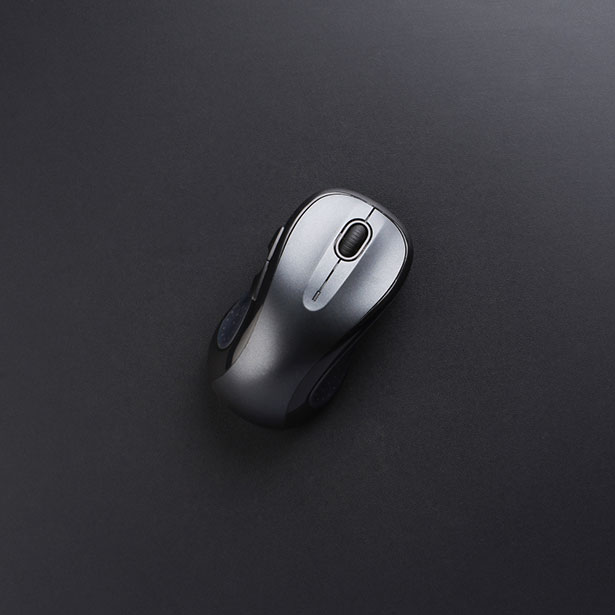 The humble mouse has been instrumental in personal computing for decades now. Refinements have been made and most mice are now wireless, but soon these will be gone altogether. It only takes a look at Apple’s Mac OS to see that gestures are the way of the future and whilst they are only currently implemented on touch devices and “Magic Mouse” and trackpad products, it is clear they will soon become mainstream. Television companies such as Samsung have already implemented gesture-based controls in their TVs, making the future for remote controls look bleak, too. Adding to this is the trend towards voice-activated commands, already implemented in many cars and phones. Combining gesture and voice control, navigation of our technology is only going to become more natural and seamless.

Smartphones are becoming increasingly ‘smart’, with small yet faster processors being introduced in each model update. Whilst the devices are becoming exponentially more powerful, their ability to store energy hasn’t kept pace. Charging is going to be an issue for some time, but the way in which we charge our devices is likely to change very soon. Portable chargers can now be bought for most phones, and several companies have also made ‘power mats’, which you can place your phone on for automatic charging. These developments, however, still require the device to be stationary. The next development in charging will be truly wireless, when the problem of transmitting energy without loss is solved. In the interim however, it’s almost certain that devices such as the powermat will replace the humble cable. 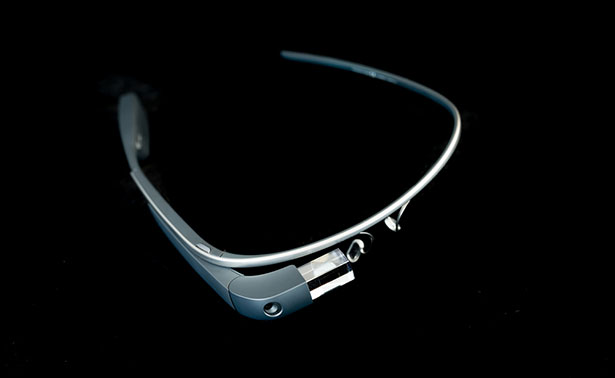 The wearables market only just seems to be showing what it can do, so how can we possibly think they’ll be obsolete soon? There are some companies that are already experimenting with the next step – embeddable technologies. It may be scary to think that we will one day have microchips embedded in ourselves, but at the current rate of progress, the adoption of implanted chips and bionic eyes and ears will only be slowed by ethical and privacy concerns, not by our technological capabilities.

The extinction of the hard disk drive is two-fold. Firstly, the hard disk as we know it (a spinning magnetic disk) is already being replaced by solid state drives (SSD) on many high performance personal computers. This has resulted in faster data storage and more durable hardware. As scalability improves and pricing falls, SSD will no doubt be the default storage for personal computing. Secondly, cloud computing has seen a number of billion dollar services such as Dropbox offer cloud-based storage to the mainstream market. This is only going to grow, especially as encryption technologies progress.

CD-ROMS are long gone, DVDs are fading and Blu-Ray is also following suit. Just as music is now downloaded or streamed, television and movies are adopting the same technology. There are a multitude of online providers of content that allow users to download and stream high quality videos.

While the operating system ‘Windows’ and even Mac OS X will remain, we will soon no longer have a use for windows on our computers, where everything is open in drag-able boxes. Microsoft plans to use the tile-based Metro UI as the default screen for Windows 8. The clear lettering and iconography used in Metro UI are designed to help people find their way, just like transportation signs do.

It’s commonly thought that oil is going to be a hot commodity in the not-too-distant future, and some car companies like Chevrolet have spent millions coming up with a solution to this inevitable shortage. Their Volt plug-in hybrid electric car does the job, but it won’t be until governments and councils put in the recharge stations and infrastructure that everyday people will make the switch and the combustion engine will start to disappear.

With the use of big data, IT security will begin to become predictive. Rather than waiting until an intrusion has already happened to modify a company’s firewall settings, data mining and analysis will track and anticipate cyber threats, and develop countermeasures preemptively.

Why Can't I See a Price?

Touchpoint work hard to source your equipment at the very best price but that can vary from one day to the next. There are many variables that can affect pricing including availability, stock volumes, promotional pricing, international currency and more. Our goal will always be to get you the best number, so please go ahead and either call us or ‘Request A Quote’ and we’ll come back to you with the latest pricing ASAP.

Why Can't I See a Price?

Touchpoint work hard to source your equipment at the very best price but that can vary from one day to the next. There are many variables that can affect pricing including availability, stock volumes, promotional pricing, international currency and more. Our goal will always be to get you the best number, so please go ahead and either call us or ‘Request A Quote’ and we’ll come back to you with the latest pricing ASAP.